I knew the Republicans in Congress were doing all they could to block presidential nominees, but holy crap!!

And so the government limps along, not being able to be effective, and the same Republicans who cause the problem claim -- without admitting they caused it -- that it's proof that government is ineffective.

This makes the old Secret Lair ( aka '73 Winnebago) look big... and the house we live in here in Costa Rica positively HUGE!!

Here's a sampling from my latest "border run" to Granada, Nicaragua (to satisfy my passport status):

I know all of you do.


When I was a kid, I used to listen to records all the time.  My parents' and my "own" (I didn't buy them , and many of them were a part of the household before I even came along, but as my sibs were all muuch older [or so it seemed at the time] than me, the records were mine).  So at a young age I was well-versed in The Sons of the Pioneers, Harry Belafonte, Bing Crosby -- and lots of the Walt Disney records.

Which brings us to tonight's memory: 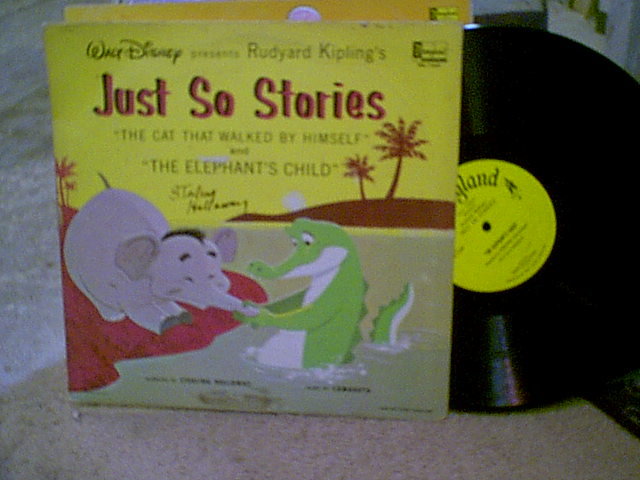 Kipling's Just So Stories, read by the inimitable Sterling Holloway (who was also the voice of Pooh Bear).

Does Your Dog Bite?

A year ago today, I got a kitteh: 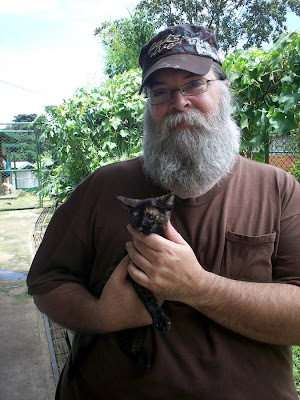 Look how much smaller I am now: 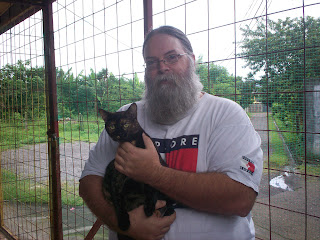 Oh, wait. I guess it's Raxacoricofallapatorius has gotten bigger.

Something About This Isn't Right

Can't Let the Opportunity Pass By...

...to post something from The Bestest Movie EVAHtm, aka 1776.

Happy Independence Day to all you subjects citizens!